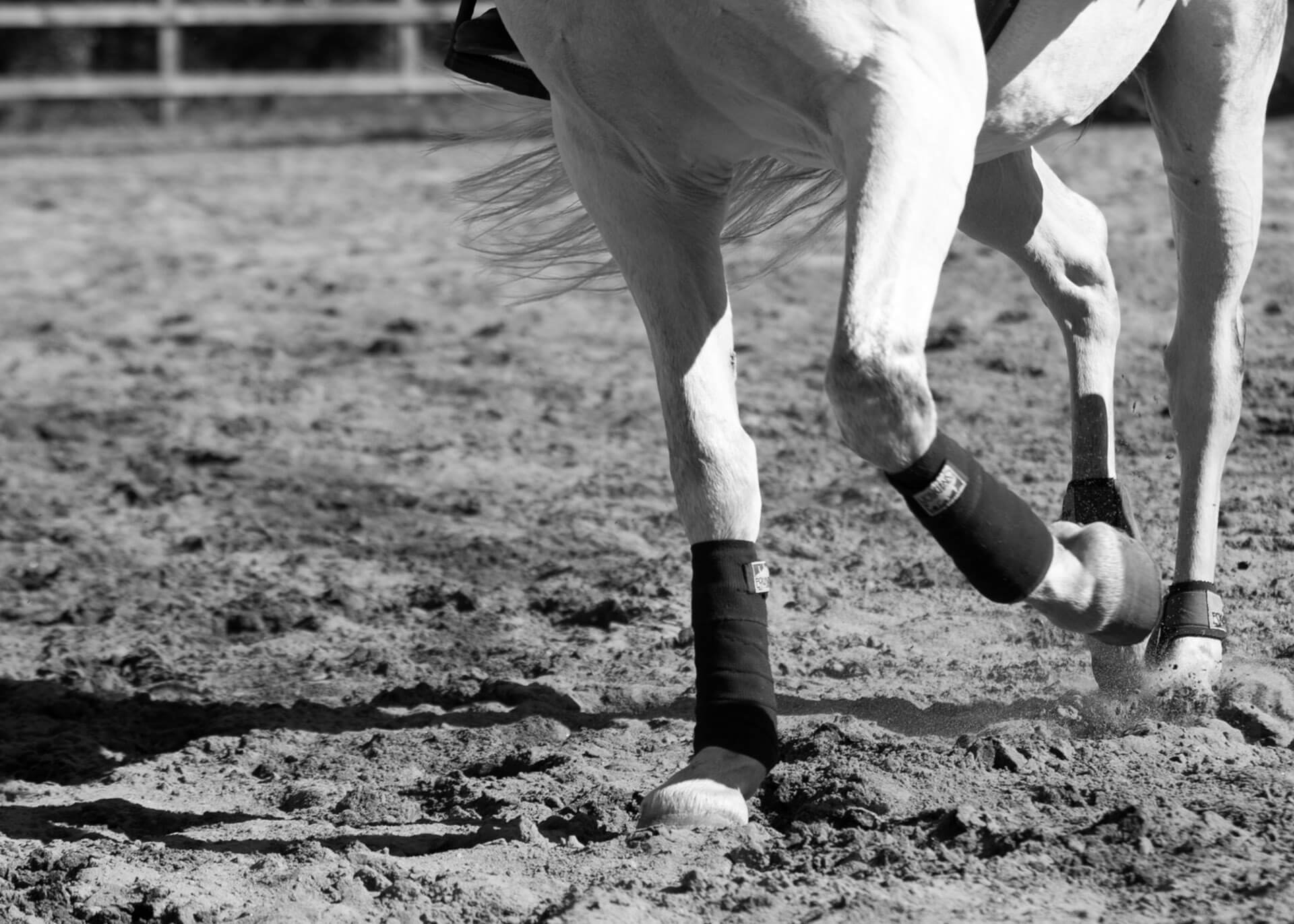 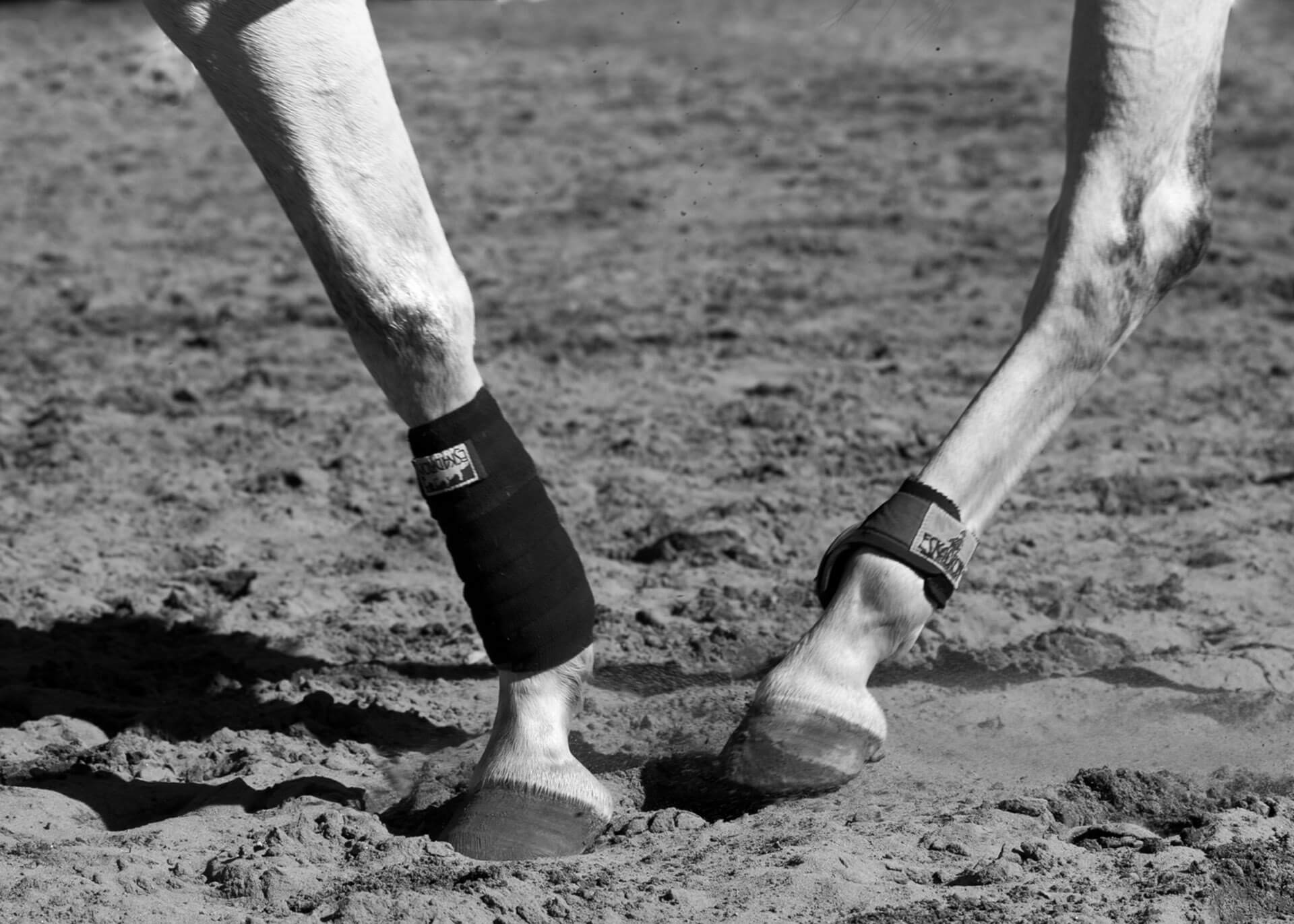 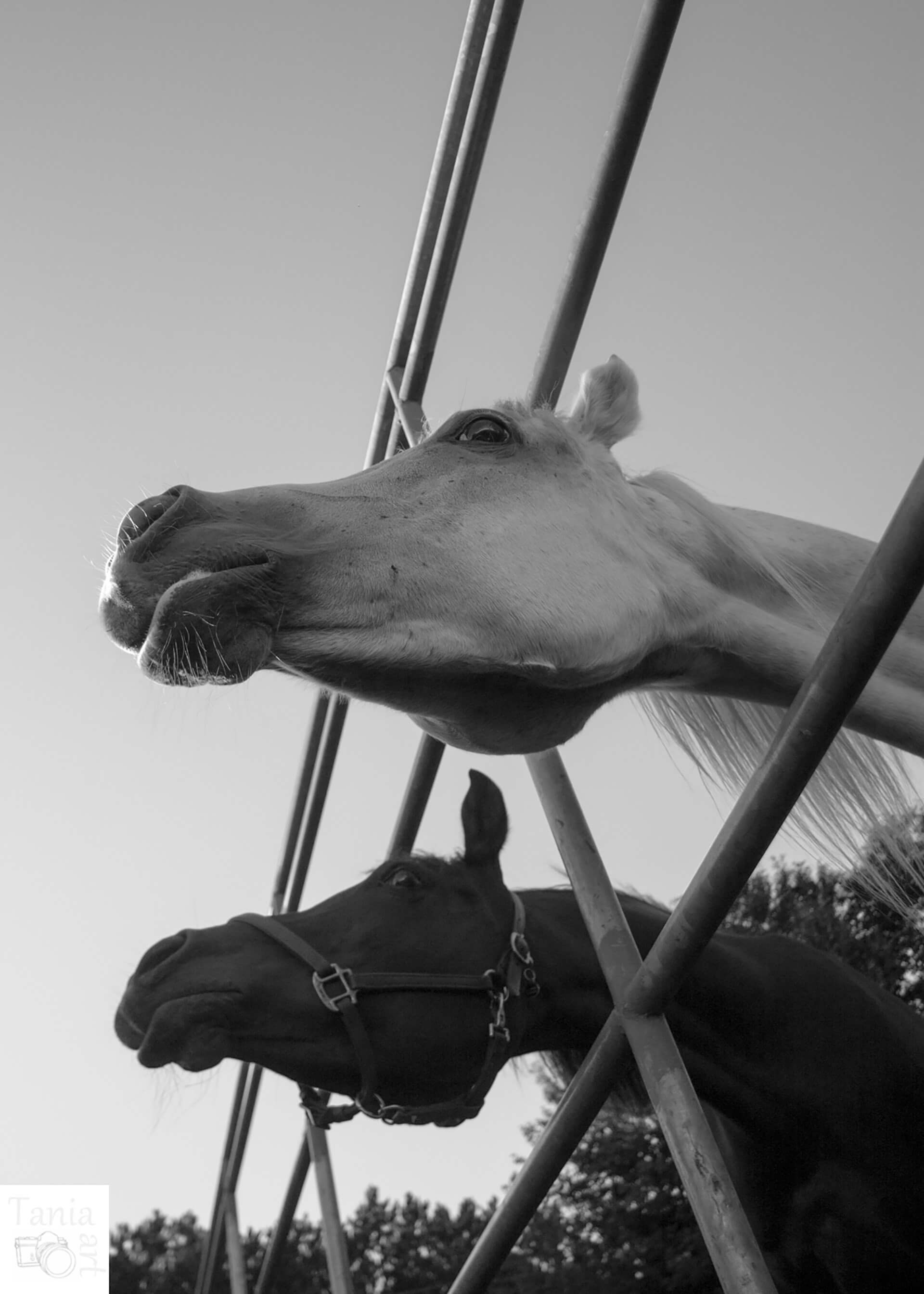 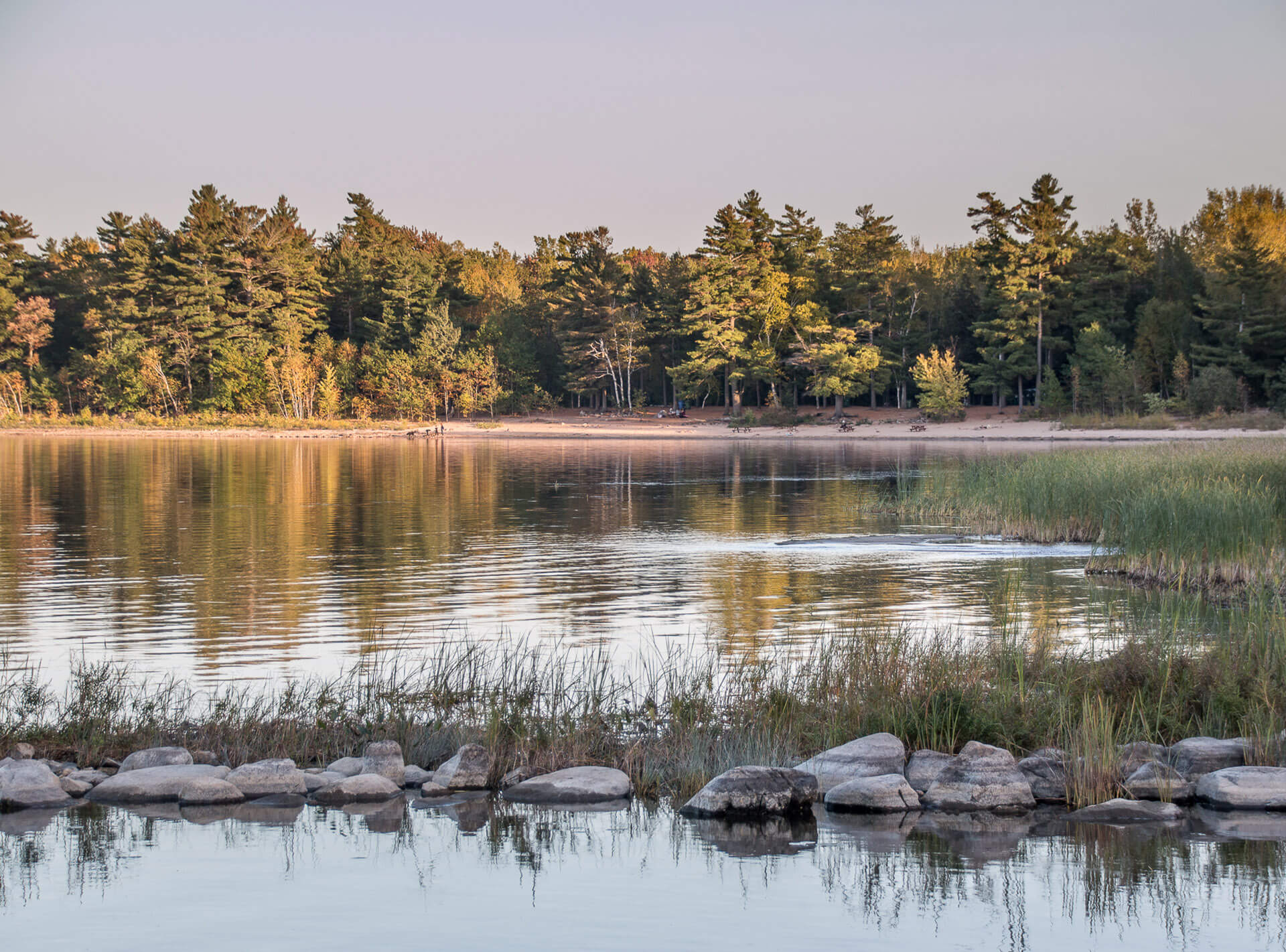 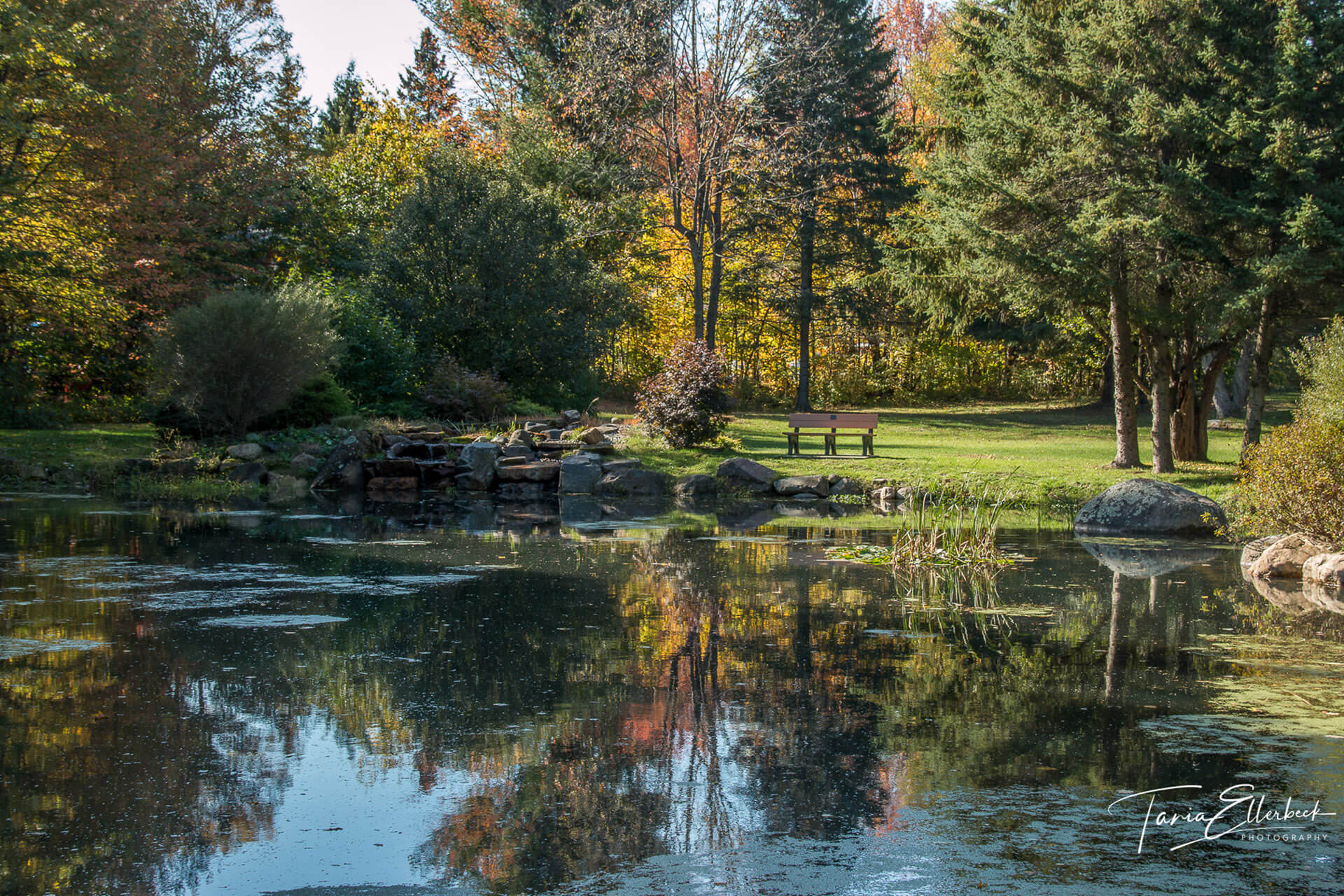 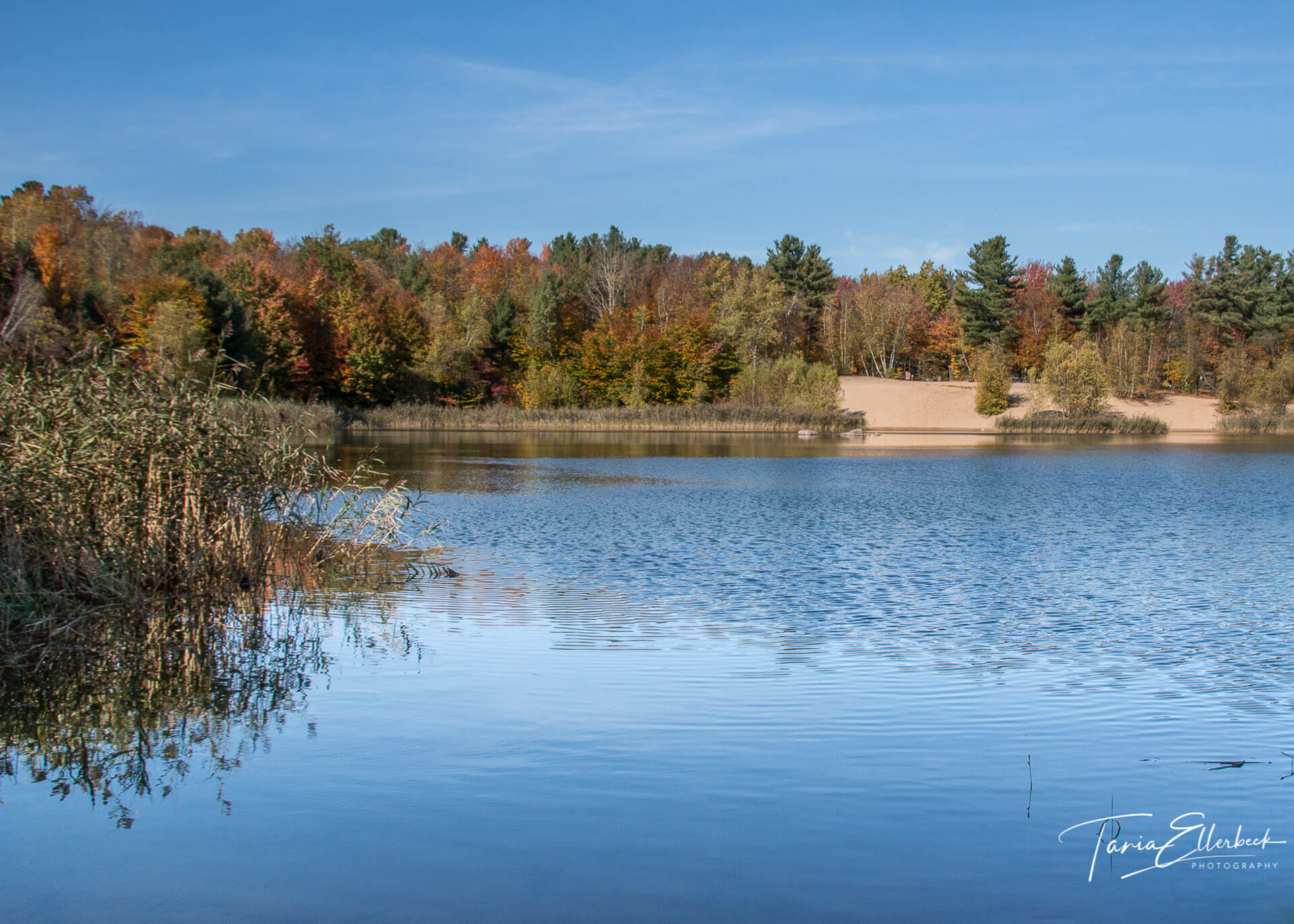 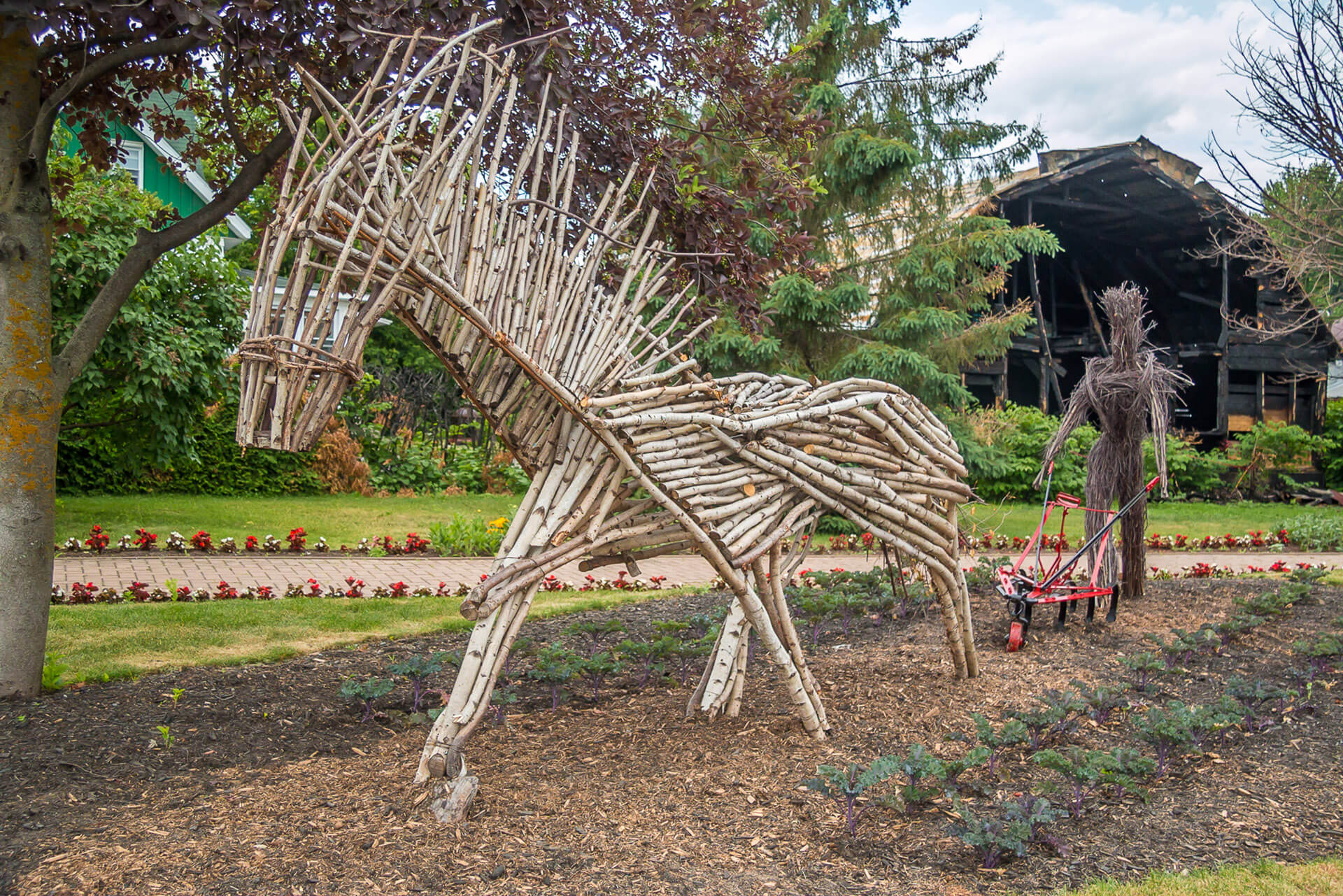 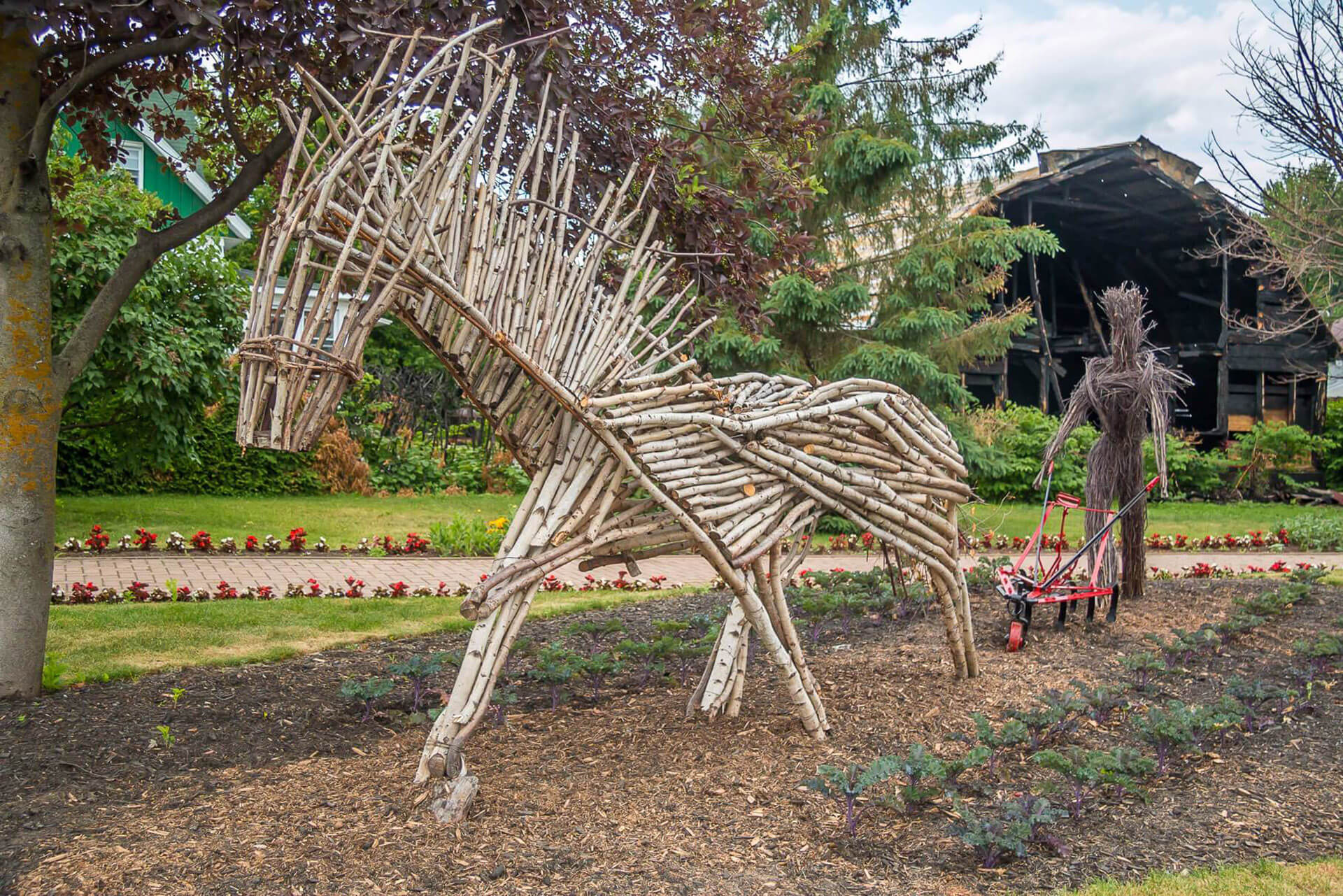 St. Lazare, is situated inland, adjacent to Hudson on the south side of highway 40. It was originally settled by French speaking colonists in the 18 th century however after the War of 1812 a large influx of English- speaking immigrants arrived in the region. The first settlers cultivated the land with oat, corn, rye, buckwheat, potatoes, tomatoes and hay. The areas natural resources where also a major pull to settlers to the region, iron mines, saw mills and a glass factory were established. The community continued to grow and became a municipality in 1875.

It wasn’t until the 1990’s that St Lazare residential growth burst occurred. Residential home prices on the island of Montreal began to soar causing families to seek more affordable areas. St Lazare was the ideal spot and new residents flocked to the area seeking a more relaxed lifestyle than that of the island, as well as larger homes and properties for less money than on the island.

Today new housing developments continue to flourish under the heavy environmental protection bylaws of the municipality. Nature is important in St Lazare, the area prides itself on its dense forests, clean spring lakes and ponds. On of the areas main attractions is the Le Parc nature les Forestiers de Saint- Lazare, which is a 4-season playground featuring with an outdoor pool, trails for hiking, horseback riding, cross-country skiing, and snowshoeing.

With the growth spurt of families moving to the area, St Lazare benefits from many new schools built in the region. There are 3 French and 4 English elementary schools. St Lazare and Hudson share the secondary level students between Westwood Junior and Senior High Schools. For French secondary school students are buses to Vaudreuil-Dorion just 15 minutes down the road.

If you’re a horseback rider the area is perfect for you. Numerous stables populate the area and miles of trail systems designated specifically for the non-motorized brand of horse power. The area features many horse shows from Pony Club level to the international ring. The town host a yearly Festival du Galop, a weekend of everything horsy from Mounties Musical Ride to Jousting can be found over the 2 days.
There is also a yearly Gymkhana Festival and a Horse Ball competition.

For the higher horsepower enthusiasts there is dedicated trail systems for ATV’s and snowmobiles. A fun even is the Torchlight Parade for ATV’s. St Lazare also has its own airport, Cooper Airfield usually has anywhere from 50 to 70 private planes at any given time. Once a year the airport host a Fly-in Breakfast event. Small aircraft fly-in from all over the country to show off their wings. The general public get a chance to see the planes up close, chat with their pilots and get a chance to take a helicopter or plane tour.

St Lazare’s boasts a large sports complex which includes an indoor soccer turf, a hockey rink, and a gym. Bedard Park in the centre of the town is equipped with a small water park, a grass field, three baseball diamonds, and tennis courts. In the winter two hockey rinks and an ice skating oval are added. Many other parks and tennis courts are scattered among the small subdivisions throughout the municipality.

There is no train service to St Lazare however a local bus system RTM which provides transportation from Saint-Lazare to Vaudreuil-Dorion train station. 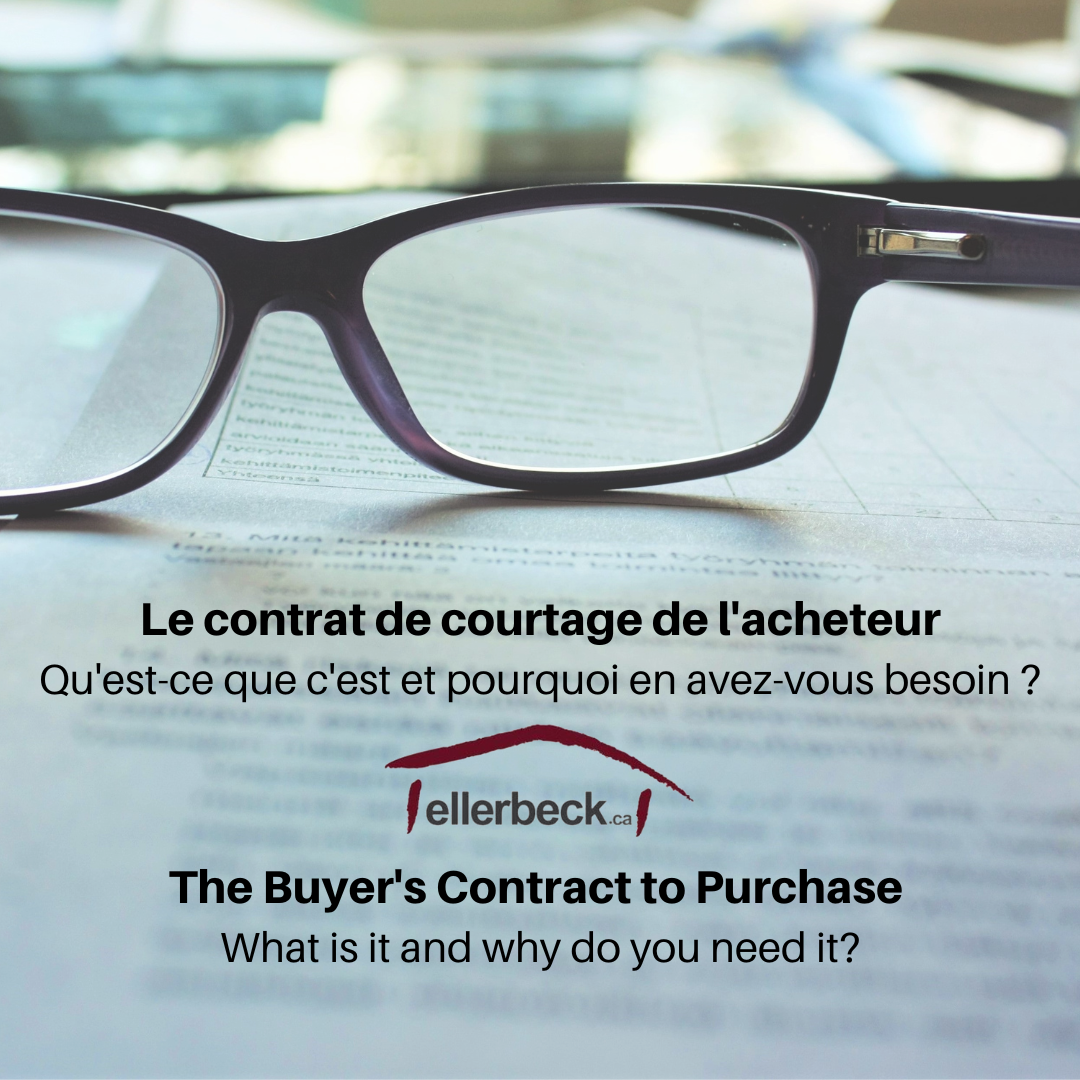 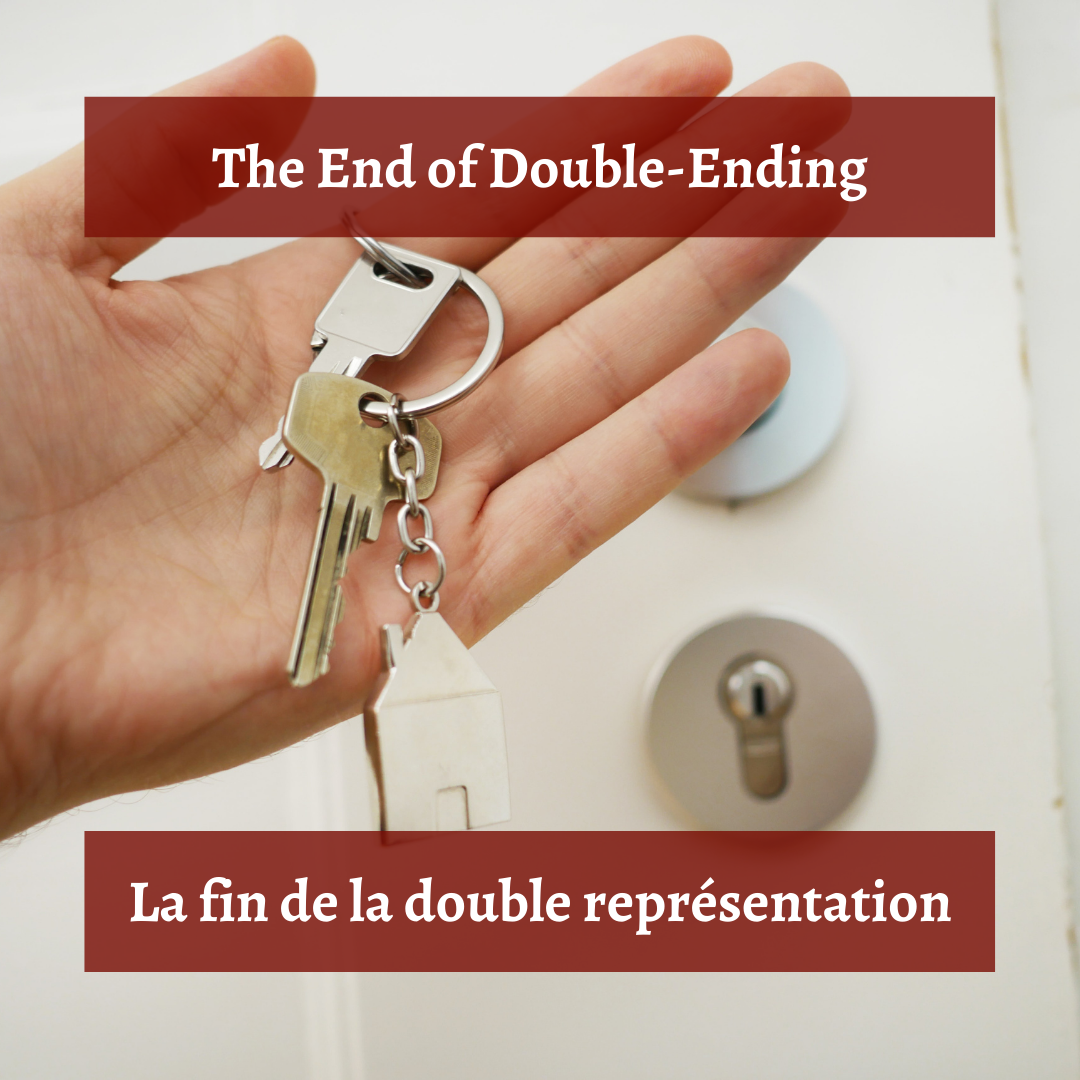 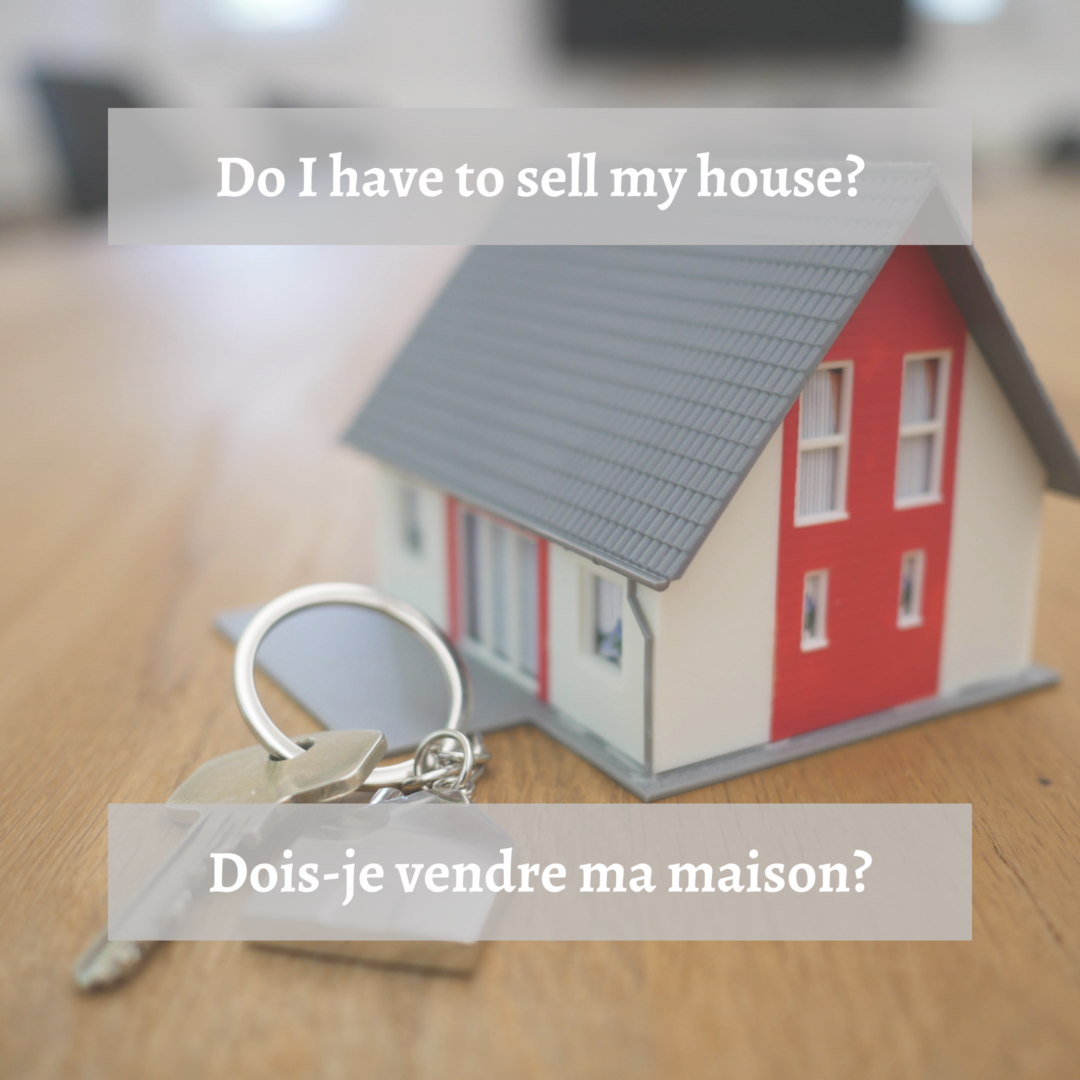 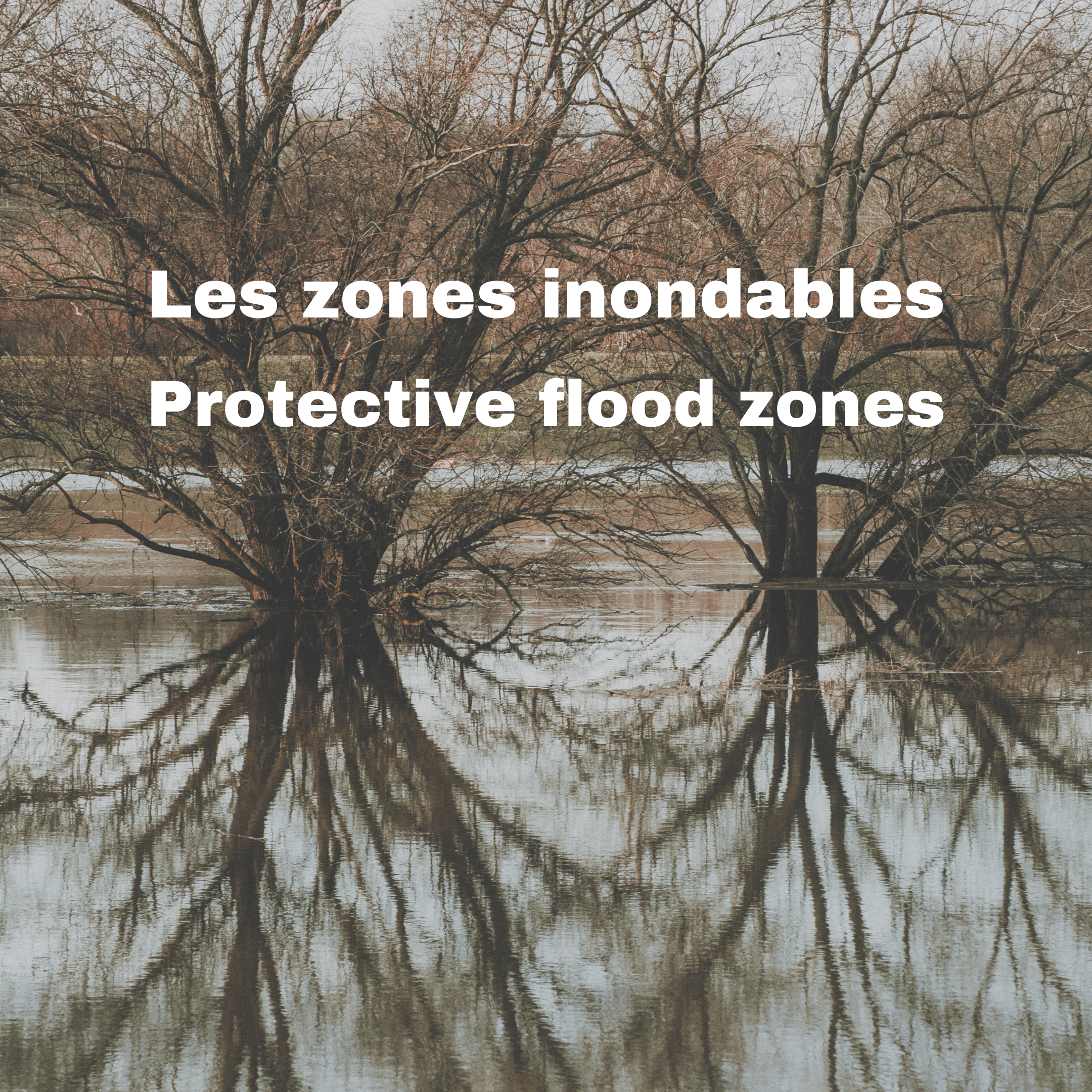